Welcome to the documentation for the Immersal SDK.

Here you'll find general information about the SDK, detailed documentation about the APIs for different platforms, and tutorials for our sample projects.

What is the Immersal SDK?

In a nutshell, Immersal's solution is a Spatial Mapping & Visual Positioning System.

It allows developers to precisely merge and tie digital content with the physical world. It does this by enabling devices to precisely locate themselves in the physical world using what we simply call maps. The maps are created in our Cloud Service from image data submitted from various supported mapping devices, including mobile phones. One could think of Visual Positioning as an ultra-accurate GPS, but with full six degrees of freedom (6DoF) support that is updated for every rendered frame. So not only does the user's mobile device know its global position in the world, but also its exact orientation. The computer vision-based solution is also completely markerless. There's no need to print out QR codes or anything similar. The surrounding physical world itself acts as a "marker".

The Immersal SDK itself is one-half of our complete Spatial Mapping and Visual Positioning Solution. It allows developers to build persistent Augmented Reality applications and consists of:

To enable a shared and persistent virtual world that is tied to the physical world, one must first be able to precisely locate the user's device in the real world (mobile phone, AR glasses, etc.) After you know precisely where the device is, you can figure out what virtual content is around it and how it should be rendered.

Immersal Cloud Service and SDK is a two-part solution to the above problem.

You can use our REST API to submit images to the Immersal Cloud Service and construct maps of the physical world. Using our Immersal Mapper App is the easiest way to get started.

The maps and our SDK for Unity are used to build AR applications. Our on-server and on-device localizer both enable visual positioning to the constructed maps.

What can it do?

Using Immersal's solution, developers can build Augmented Reality (AR) applications based on the user's device's accurate position. This means new experiences and tools that are tied to real, physical locations, persist over time, and can be shared across many users. These next-generation AR applications allow users to interact with their environment and do things never possible before.

Immersal's solution is scalable and works on locations of all sizes, both indoors and outdoors.

To get an idea of some of the possibilities, please watch a video of some of our early concept tests or a case study about an AR experience at a cinema. 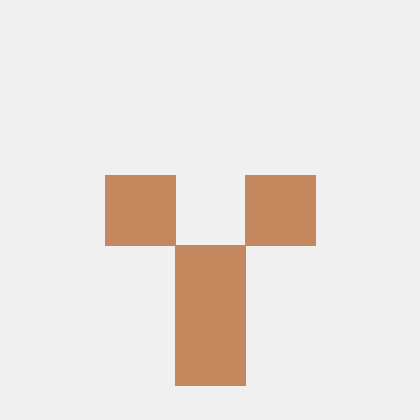 Last updated 6 months ago
Contents
What is the Immersal SDK?
Basic Workflow
What can it do?
Main Features